SAF 01: From School Teacher to Strength and Conditioning Empire 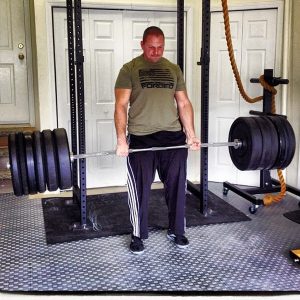 For a new entrepreneur, going into business for yourself can be overwhelming. I mean, your most important goal is to make enough money to support yourself and your family right? This makes it easy to follow what others in your industry are doing because it worked for them. But if you’re following what everyone else is doing, how will you stand out? Being real, and true to yourself is a difficult task, but it’s also one of the fastest ways to grow your brand. My guest today started out as a grade school teacher, a job which he loved. But his passion was training athletes. So while working fulltime as a teacher, he launched a strength and conditioning side business out of his parents garage, despite what everyone else told him to do. He followed his passion, worked hard and crushed it. More than ten years later, he owns and operates the Underground Strength Empire, including two gyms, a membership website, several books and a training certification for coaches. Zach Even-Esh is the posterboy for shrugging off roadblocks and being true to your dreams and your goals. He has battled adversity including when Hurricane Sandy crushed the local economy, shut his business down for two weeks, and caused him to have to rebuild his membership base. You can read all about it in his new book The Encyclopedia of Underground Strength and Conditioning: How to Get Stronger and Tougher–In the Gym and in Life. If you want to hear how one of the most well known experts in the strength and conditioning field grew from a teacher to running a media empire, I encourage you to listen to this episode! 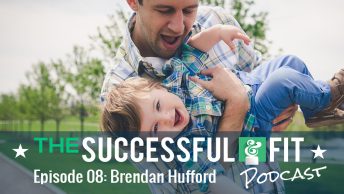 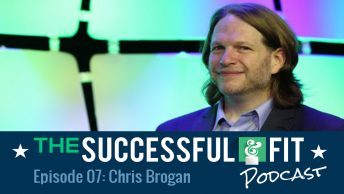 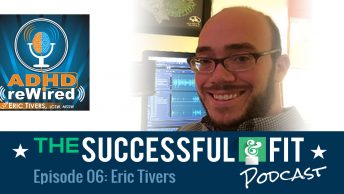 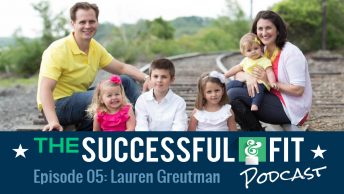 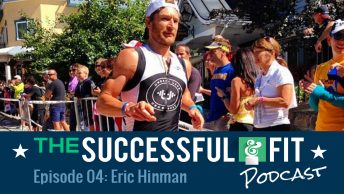 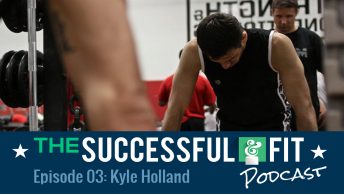 SAF 03: What It’s Like to Train Ultimate Fighters and Special Forces Soliders