When we think about entrepreneurship and success, we often associate those behind it with having some sort of special gifts that the rest of us lack. And yes, while successful entrepreneurs are gifted with a fantastic ability to think and act long term, there are so many other factors at play behind their success. And the good part is, these are factors that all of the rest of us have access to and make it an even playing field.

When you do any type of research on a successful entrepreneur, chances are you’ll find that the majority of their success is made up of one thing: hard work.

If I were to put a percentage on how much of their successes do the hard work, I’d say about 80%. Then maybe 15% on timing, and the other 5% makes up any support that they had along the way. I’ll get the timing of the second, but that last 5% could be made up of start-up capital, mentorship or just fantastic DNA from their parents (I’m talking to you Instagram influencers).

Let’s focus on that 80% hard work for just a second. You’ve probably read about people pushing ‘hard work’ in hundreds of blog posts before, or watched conferences on YouTube that talk about how important hard work is–and they’re absolutely true. Take it from someone who’s started and failed two businesses, launched a successful one, and is in the midst of launching what I hope to be a second successful business. Hard work will almost always get you to where you want to be, eventually. The problem is many people can’t handle how long it might take. And this is where they fall off.

The novelty of starting our own business gives us an epic feeling. I mean, you can make your own hours, you can make a ton of money, you can do whatever you want (within reason). Sounds great doesn’t it! And in reality, it can be fantastic.

It is an exciting ride with highs and lows, and a great sense of satisfaction and accomplishment. This feeling leads to many startup founders and entrepreneurs. In fact, I don’t have the data, but if I had to guess, we are in the midst of the highest rate of startup businesses in history. With the resources that the Internet provides, literally almost anybody can start a business these days. And many people do. In every city and many towns across the country, we see startup pitch competitions giving away $5,000, $10,000, or $50,000 to the winners. It’s all over the place.

My theory, is that it’s not exciting enough to say a company went from $0 to $500,000 in 3 years. It’s not a homerun story. I mean it’s actually achievable, that’s just boring. We want to dream about being the next Mark Zuckerberg or founder of the next Snapchat.

Right now we get a great idea, we go out and ‘sell’ that idea for a ton of money, then use that money to try to build it. Then during the growth process we start to realize it’s a lot harder than they thought. A lot of times this might’ve been prevented if they flip that model on its head. Instead of trying to go get a bunch of funding for the idea, it might’ve been better to try to bootstrap and work really really hard to get some sales, validate their idea a little further, and get some upfront customers and maybe even a small profit before they went for funding.

Now I realize this isn’t always possible, some businesses need an influx of capital just to start, whether it be to buy inventory, build the product, or whatever else. But I think it’s safe to say the majority of start up businesses get a lot of publicity, especially tech companies, for going straight to the funding route to try to grow as quickly as possible.

People aren’t interested in spending their life to build something great.

They’re interested in building something great as quickly as possible so that they can go buy stuff, tell everyone how great they are and hopefully sell the company to make them and their investors a ton of money. Sure, the statement is pretty cynical, but when we break it down I bet yeah it’s pretty damn true with more companies than you think. And that’s OK, it’s in our nature to want to feel accomplished, and get recognize for it. But if we could take a page from our grandparents book, and get a little hard work ethic put back into our DNA, I think we would see a higher percentage of long-term business success then we see now.

So before we wrap up, let’s revisit that 15% of timing. Even though it’s a smaller percentage, it’s extremely important. The reason is you could work hard as hell on a product that nobody wants to buy and your business will fail.

In 2008 I launched an online personal training company called The New Fit. I thought it was the greatest business idea ever. It was pretty damn good, the problem was people were not ready to get trained over the Internet quite yet. So naturally it folded–I was to soon for the market.

Now-a-days, if you jump on Instagram for five seconds you’ll see about 100 “fitness entrepreneurs” selling you their personal training programs and making thousands of dollars. So my timing was just a little bit off.

I don’t want this article to to deter you, but realize that creating a great business takes a ton of hard work, good-to-perfect timing, and a shit load of time. If building a multimillion dollar company is enough motivation to spend hours upon hours of your days and weeks doing research and working extremely hard, than I hope you’re pumped as shit!

Because with the right idea, and good timing,  you can build a great life for yourself. 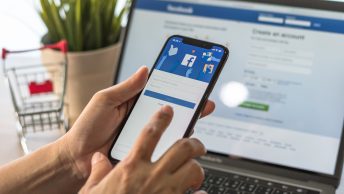 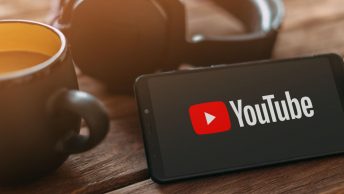 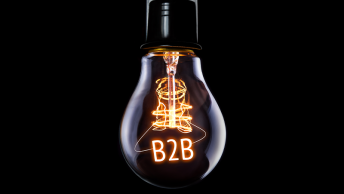 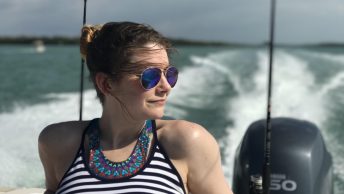 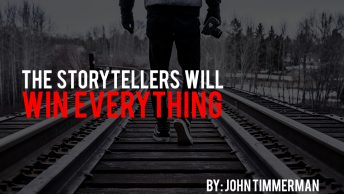 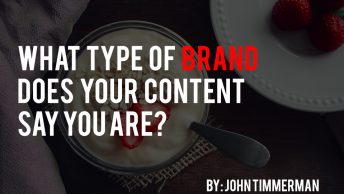