Lose Weight: Start With Cleaning Out Your Kitchen 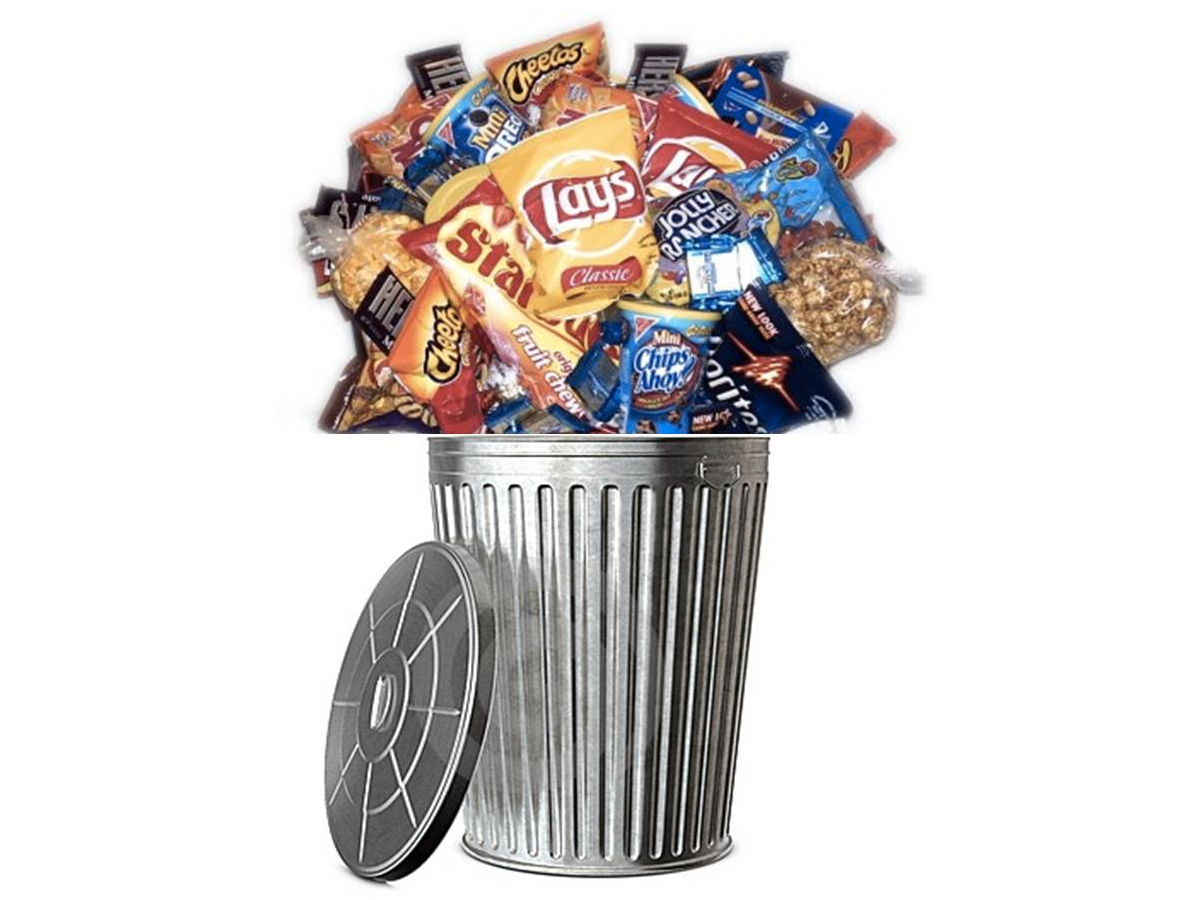 Eating healthy; such a simple concept with what seems unending information on how to lose weight. And it’s all available at our fingertips, in front of our eyeballs, and barraging our ears. Still, 78.6 million Americans are obese as of the end of 2013.

So is it hopeless? Do we just write it off as bad genetics or lack of discipline?

That’s what most people do. They give up on themselves and others. But what we often don’t realize is there are small changes we can make that have big results.

One of the easiest changes to make to make living healthier is to get rid of all the unhealthy foods that are easy to grab when you are starving. You have heard this a million times before in other articles and blog posts, but let me give you the reason why.

A study published in Public Health Nutrition (2007) found that fruits and vegetables which are easily accessible in the home environment are the first to get eaten. So it makes sense to get the stuff that is making you fat and sluggish out of sight and replace it with healthier foods. If you need to lose a lot of weight, or you can’t practice self control, then it’s probably a good idea to get rid of everything.

It sounds extreme, but if your weight and health are spiraling out of control, then your life is literally on the line.

Just because the effects of eating poorly are not immediate, we often pay little (if any) attention to it. But in reality it’s killing us slowly.

*The above information is pulled from a study on fatalities by the Center of Disease Control between 1999-2000.

*The above information is pulled from a study on fatalities by the Center of Disease Control in 2013.

Hopefully this dose of reality will knock some sense into you and get you to weed out the Doritos® from your cupboards and Hot Pockets® from your freezer.

So a quick recap – go through your cupboards and donate all of your non-perishables to a homeless shelter (after all eating is more important than eating healthy) and toss the perishables.

Chips (even Tortilla)
High temperatures used to cook them can cause the formation of carcinogenic substances like acrylamide. Plus they are fatty and spike your insulin which causes fat storage.

Boxed Meals (Mac & Cheese, Pasta mixes)
These have ridiculous amounts of sodium and the calories are through the roof. It’s like a direct route to a fat gut.

Dressings & Condiments
Fat, fat, sodium, fat, sodium. There is tons of fat and sodium – it’s so easy to pack on an additional 500 calories and 1000 mg of sodium in just one sitting.

Snacks
Crackers, gummies, pudding, fruit roll-ups, the list goes on and on. They usually have tons of fake food in them (preservative chemicals) and it’s way too easy to eat a whole bag.

Microwave Meals
Almost all of them are high in sodium (like really high 700 mg+), and also fat, starchy carbs or three of the above.

Soda
Too much sugar causes diabetes, fat gain and even the diet versions have artificial sweeteners which F-up your metabolism and damage your cells.

Light Beer
Yea, I know. But replace it with hoppier craft beer for healthier options.

Ice Cream
Sugar ends up as fat, and thats not including the tons of fat that’s already in ice cream

Cookies
Sugar ends up as fat, and thats not including the tons of fat that’s already in cookies

These are some of the more common foods that the American kitchens are filled with that are slowly deteriorating our bodies from the inside out. By simply filling your kitchen with healthy options, and cleaning out the unhealthy options, you will be much more likely to maintain a healthy diet.

Remember however, all the healthy food in the world still won’t drive the change in your life. Only a conscious decision to make that change will allow you to develop the habits that keep you healthy. 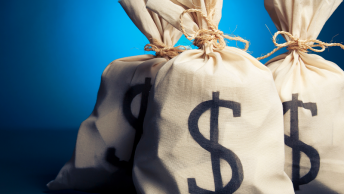 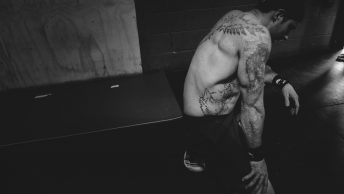 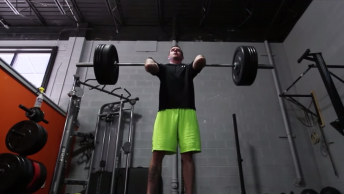 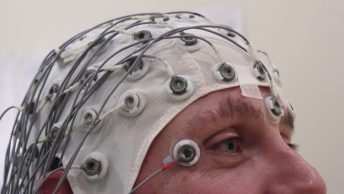 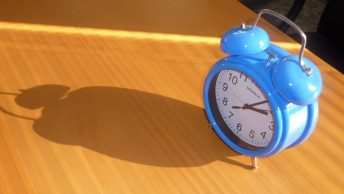 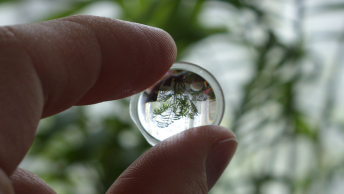